Blessing Emoji 🙌 Combinations and Their Uses 🙏 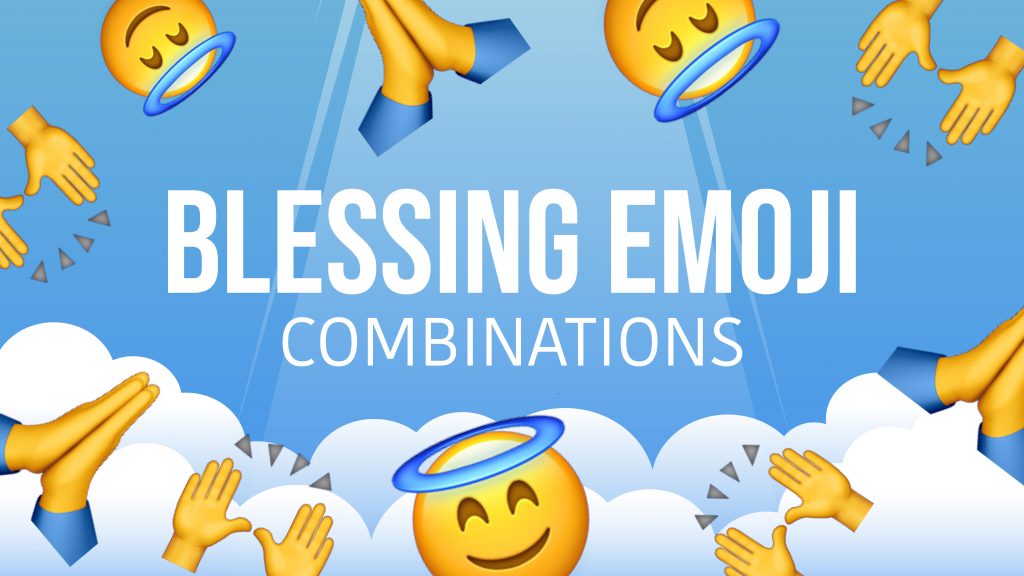 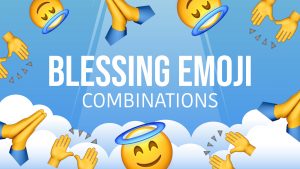 The blessing emoji is still nonexistent despite the constant development of Unicode staff. While developers have made a few emojis that resemble what the ideal blessing emoji would be like, none of them are direct to the point. The only way to create a blessing emoji, for now, is to create its combination. All of the unofficial blessing emojis can be used to create this. But which ones are they and how can you use them to express yourself?

Just like hand emojis and their meanings, the emoji combinations for blessings vary depending on the sender and receiver. You could be complimenting someone, asking for their blessing, declaring your religion, or using it sarcastically. This makes using the blessing emoji combination tricky since it’s prone to cause misunderstandings. 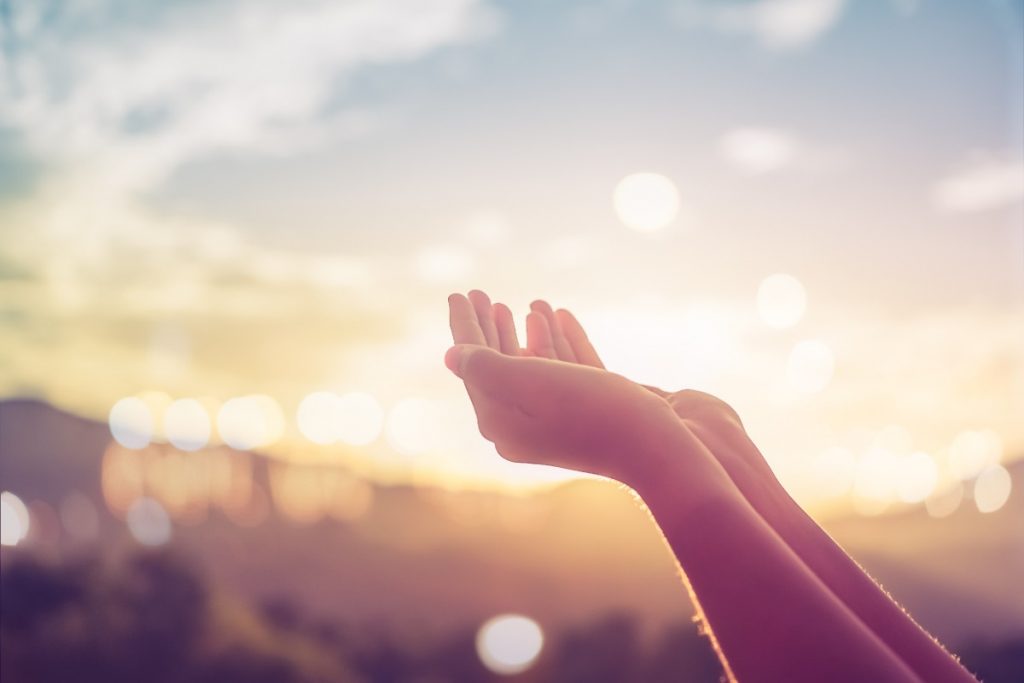 Learning about the blessing emoji combination will benefit your communication skills online, especially now that long-distance conversations are common. It’s important to use the right emojis in order to get your feelings across. In addition to this, emoji combinations are becoming more accurate with fewer words. This makes learning about emojis and possible combinations an ideal way to keep up with the information that is being exchanged online.

No need to be overwhelmed, though. It’s all a matter of truly understanding these emoji combinations, the emojis comprising them, and how to send them with fewer misunderstandings. Unfortunately, there’s not much information on how to create a blessing emoji combo or any of these tips. Luckily, we managed to find out all of this information and would love to share them with you!

Listed below are the emoji combinations to describe blessing someone, why it’s difficult to create an official blessing emoji, descriptions of the emojis that comprise it, and how to use it in three examples.

Emojis were made to translate accurate feelings on the Internet. So, what happens when we do not have an emoji that describes exactly how we feel? Enter emoji combinations — a series of emojis that specifically cater to these emotions, situations, or objects. Examples of these emoji combinations are baddie emojis, aesthetic emojis, or Harry Potter emojis which focus on describing what they’re trying to portray.

Uses and Subtypes of Blessing Emoji

Listed below are three blessing emoji subtypes and how they are used. Along with their descriptions are the reason why they are still considered a subtype of the blessing emoji combination.

When people watch sports games, it’s natural to root for their favorite team. Back then, people had to go watch their favorite team live in order to support them in real-time. Thanks to technology, online viewing of sports competitions are now possible. But how do you support your team from the comfort of your home?

The first use for this emoji combination is to support and agree with another person. This is the most common use for the blessing emoji aside from religion. People who talk about their personal opinions regarding different subjects can either be controversial or wonderful. If you agree with the person’s opinion that’s posted, you can easily use the three emojis to imply being 100% supportive of their statement. In a way, the blessing emoji combination becomes a substitute for the preach emoji. In other words, by using the blessing emoji as a preach emoji, you’d want the person to speak up more about their opinions and agree with them wholeheartedly.

Our final example of this emoji combination used is religion. The 🙌 raised hand emoji as the praising hands emoji, the 🙏 folded hands emoji as the amen emoji, and the 😇 smiling face with halo emoji describes being kind.

Since there are many religions in the world, the blessing emoji for religion varies. There are two examples of this we can give. The first one is Christianity where a Christian will likely use the 🐟 fish emoji or ⛪️ church emoji along with the blessing emoji combination. Meanwhile, a Muslim would use the raised hands emoji, the 🙇 person bowing emoji, along with the ☪️ star and crescent emoji.

Using this emoji combination for religious purposes is the most natural. Receiving an elder’s blessing can be described with this emoji. A preacher teaching about their religion can also use this combination. You can also use this emoji when visiting sacred temples, churches, and mosques abroad. Just remember to ask first whether or not it’s disrespectful to take pictures. This is because you might offend those practicing their religion within the holy area.

We hope you enjoyed learning about the different emoji combinations for blessings and their uses. The act of receiving or giving blessings to one another is a great way to form stronger bonds. Having someone’s full support for decisions, tough opinions, and competition can ease the minds of others. Developers can’t pinpoint an actual blessing emoji just yet. Nevertheless, most people have their own ways to receive or give blessings. Who knows, maybe in the future the emoji developers can create the perfect blessing emoji. For now, it’s perfectly acceptable to use these emoji combinations.